I recently took delivery of a brand new filter system from Chinese manufacturers, Kase Filters. Although I’ve not had chance to test the system extensively as yet, I do feel after using the kit with a group in the Yorkshire Dales just recently that I can give a quick overview of how it all works. 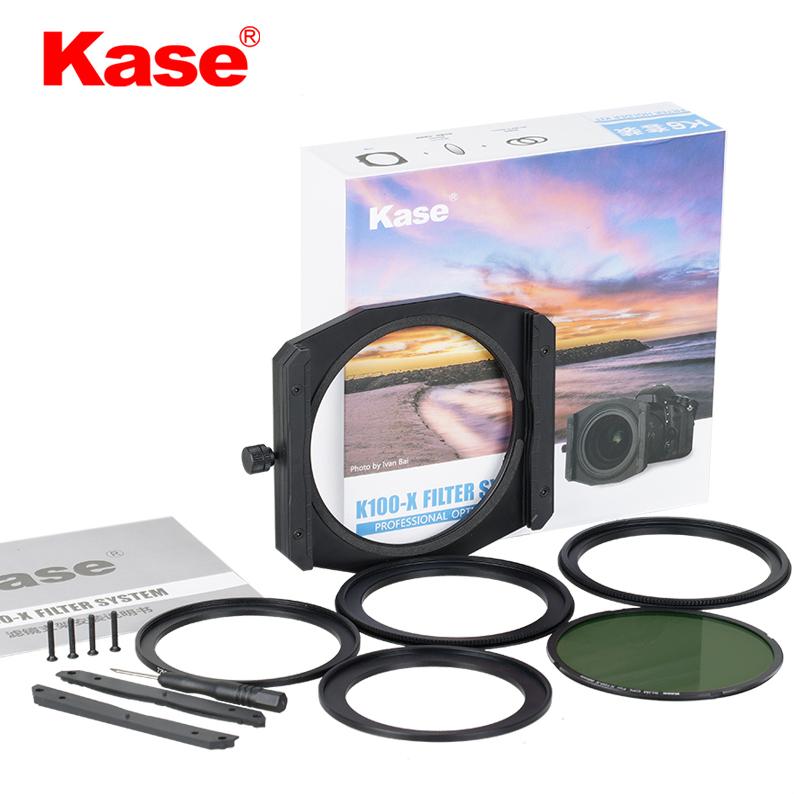 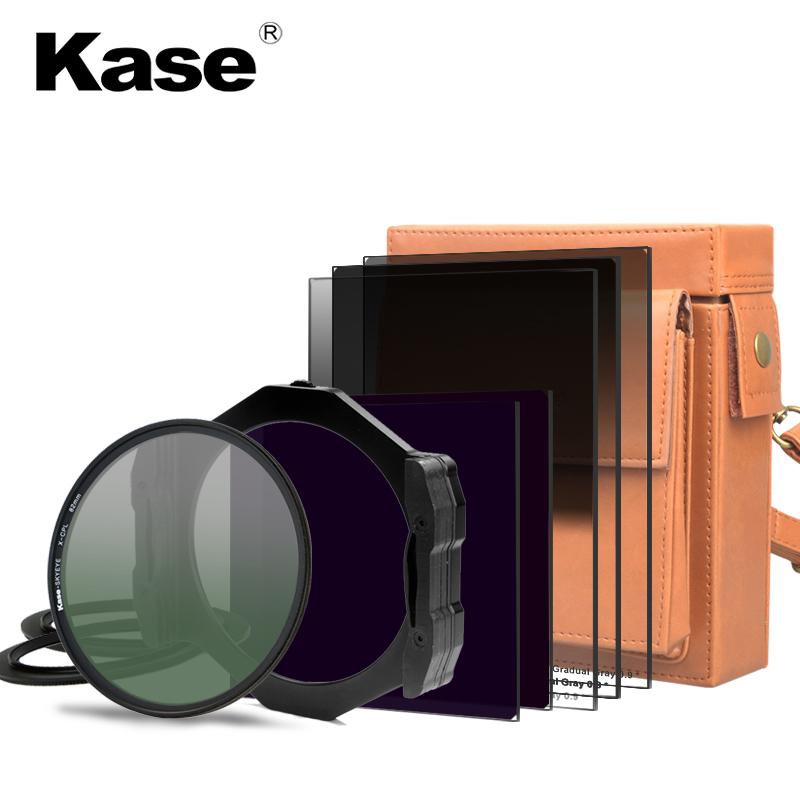 All the metal parts of the filter system and adaptor rings are produced from aircraft grade, black anodized aluminium and seem well machined and durable. The filter holder itself comes pre-built with slots added for two filters. There are also spares to add another two slots if needed, though I can’t think of a situation where you would ever need any more than two or three.

The Kase Filter Holder is pretty much like many others, in that it attaches directly to an adaptor ring, which in turn is attached to the front of the lens via the filter thread. Where this system does slightly differ from some others is the method of attachment for the polariser. The kase system uses a very slim (I’d estimate 2.5 – 3mm) polariser, with an 86mm thread. The polariser screws directly into the front of both the larger 77 and 82mm adaptor rings. If you are using lenses with a smaller diameter front element, such as the Canon 70-200 (67mm) then you would use the provided 67 – 82mm step up ring in conjunction with the 82 – 86mm adaptor ring and I would think that other non-standard sized step up/down rings would be available from Kase Filters.

What benefits are there to screwing the polariser into the adaptor ring?

Because the polariser only measures 2.5 – 3mm thickness, and screws directly into the adaptor ring, this means it can sit directly behind your square filters in the holder. This in turn keeps the width of the complete set-up (with two filter slots and polariser) down to approximately 13mm. Using ultra-wide angle lenses such as the Canon 16-35 or the 17-40 at their widest will show no sign of the filter holder appearing at the corners of the frame, which is not the case with some other systems, even when using a slim line polariser attached traditionally via a front adaptor ring. The polariser is then rotated via a small thumb wheel on the body of the filter holder. This then works by turning part of the adaptor ring which is geared. 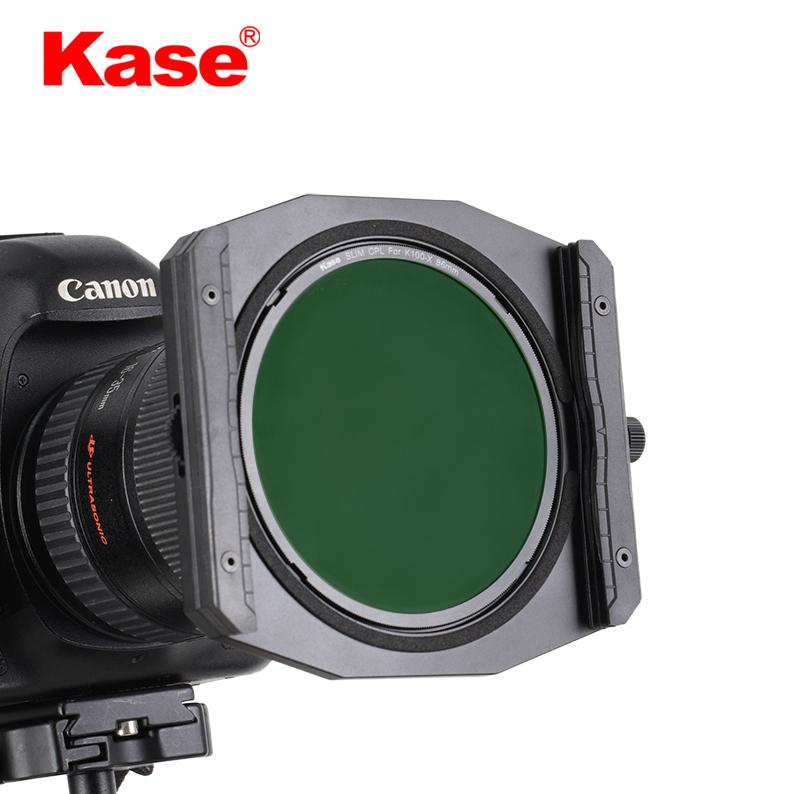 So, onto the business end of the kit and the filters themselves. Kase filters are manufactured from glass rather than resin. Having owned resin filters for many years, I know how easy they are to scratch. It only takes a bit of sand or grit to get into your filter wallet and they will mark. I’ve found over the years that not every scratch is terminal, but I do wonder sometimes if the scratches are partly to blame for increased flare when using ND grads. Looking at the glass filters produced by Kase, I’m not about to try it, but I would think it would take quite a bit more effort to scratch them, and certainly much more than the resin filters. The one worry with a glass filter is obviously that you will drop them and break them. Well Kase seem to have this problem in hand. I don’t think they are claiming the filters to be 100% shockproof, but they can resist falling onto rock as is evidenced here. As well as this the filters claim to be water and smear resistant so should stay free of grease and require less cleaning. 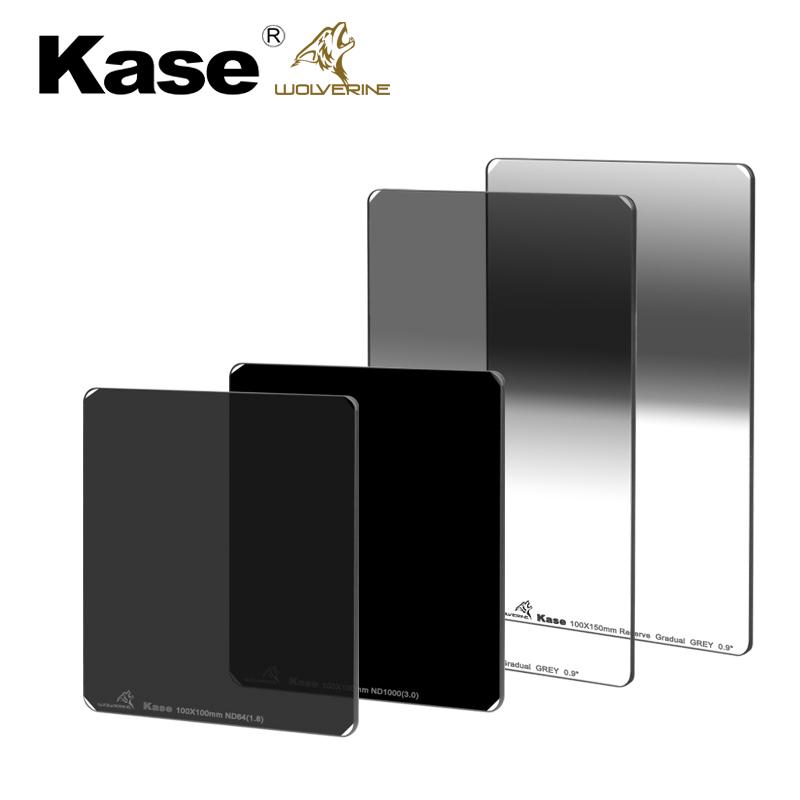 Finally, the acid test for any supposedly neutral filter is its ability to not affect the colours in a scene. Having only used the filters once in quite flat, low contrast light, I can’t as yet make much of a judgement. There have already been other tests conducted claiming Kase to be more colour neutral than the market leaders. I haven’t as yet had a chance to use the 6 and 10 stop filters at all, but with quite a few workshops over on the coast to come shortly, I should get a chance to compare them to the Big and Little Stopper by Lee. More results and opinions to follow...